Tsukumi's core industry that supported the modernization of Japan 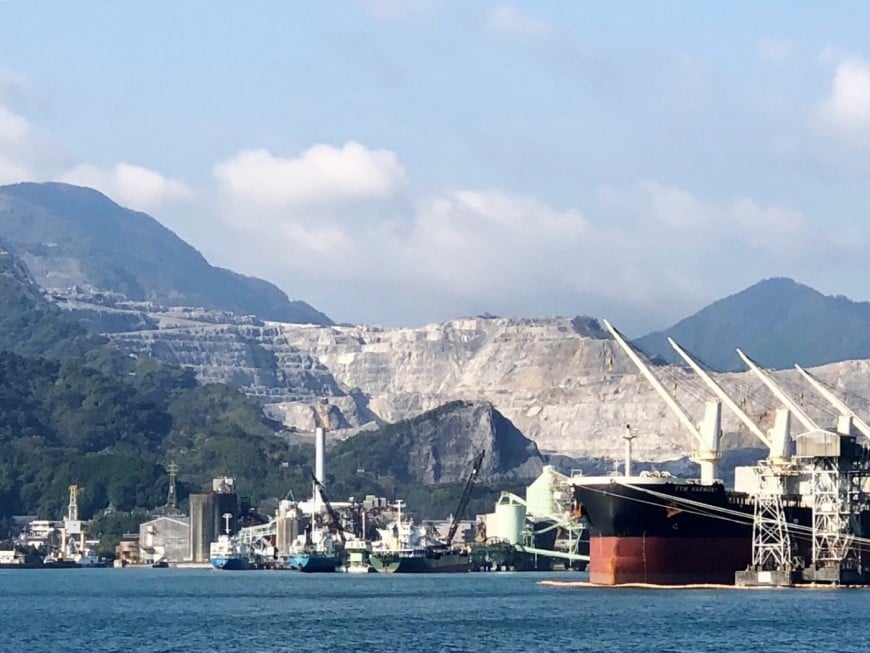 Tsukumi City is known as one of the best limestone producing areas in Japan.
Today, it boasts one of the largest production volumes in Japan (approximately 25,000,000 tons per year), and is said to contain approximately 4,000,000,000 tons of limestone.
Ancient coral reefs and shellfish have piled up on the sea floor over hundreds of millions of years, and mountains that have risen due to large crustal movements are limestone mountains. This blessing from the earth was discovered in the Edo period, and mining began.Since then, it has developed as a key industry in Tsukumi. With the opening of the Usuki-Saiki section of the Nippo Main Line in Taisho 5, production increased dramatically, contributing greatly to the development of modern Japan.
In particular, taking advantage of the proximity of the shore to the mining site, the mined limestone can be transported by belt conveyor to the cement factories on the coast.In addition, because the coastal area becomes deeper than the terrain peculiar to the Rias coast, it is possible for large vessels to enter the port, and the city's large limestone industry, which represents Japan, has developed in this area.
The limestone industry in Tsukumi City has been deeply involved in the lives of citizens so that the city can be named Cement Town. 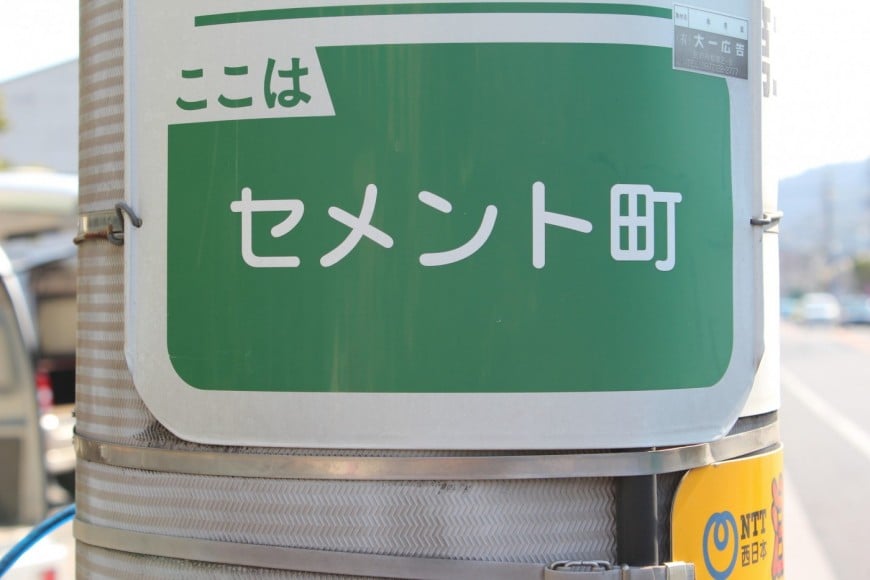 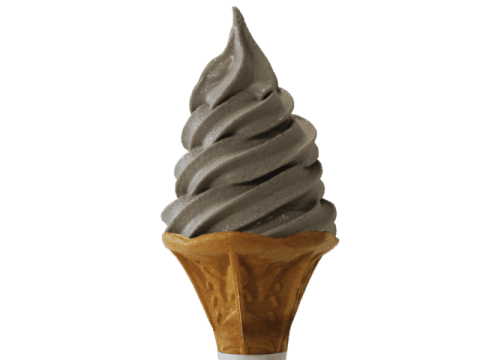 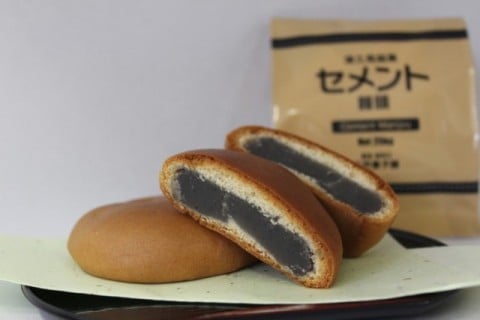 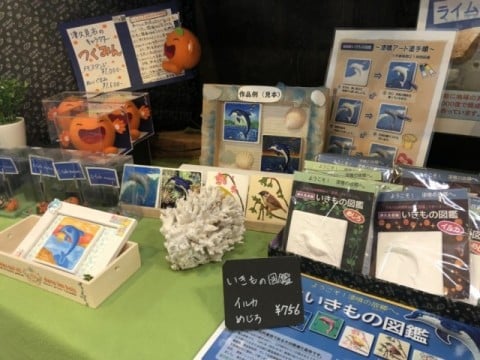 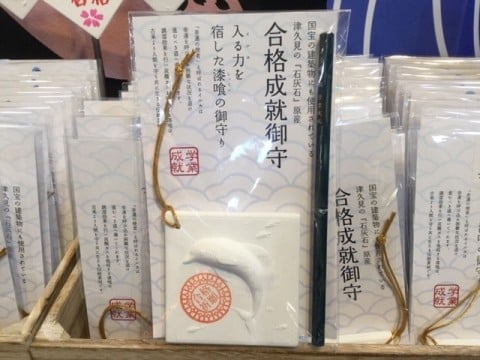