On Wednesday, July XNUMXth, the XNUMXth year of Reiwa Tsukumi fun dance daughter certification ceremony was held.
Ten new fan dance girls have joined, and we are planning to work on PR in Tsukumi City from now on.

You can watch the Tsukumi fun dance competition 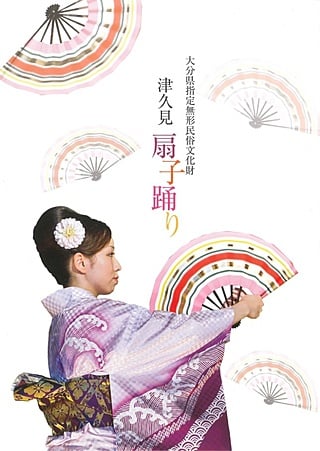 It is said that about 450 years ago, the fan dance was founded with the wishes of the warriors and peasants who died during the Warring States period.

In this dance, you can see the hero's squeezing the bow, the appearance of the "matching mirror" dressed in an old-fashioned manner during the turbulent battle, the voice of the victory of "Aio", and the heart of the samurai who surpasses those days. The beautiful dance of the fan, which is felt and filled with elegance, abundance, and sorrow, has been handed down to this day as a representative folk performing art of Tsukumi City, and was designated as an intangible folk cultural property of Oita Prefecture in Heisei ２４.

The "Tsukumi fun dance tournament" is held every year in late August, and about ８００ people from adults to children's associations in Tsukumi City perform fan dances, including the city-certified "Fan Dance Girl". .. 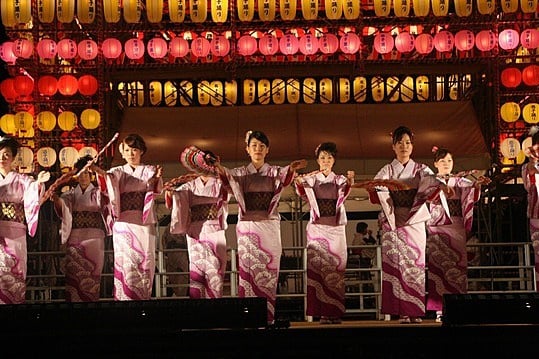 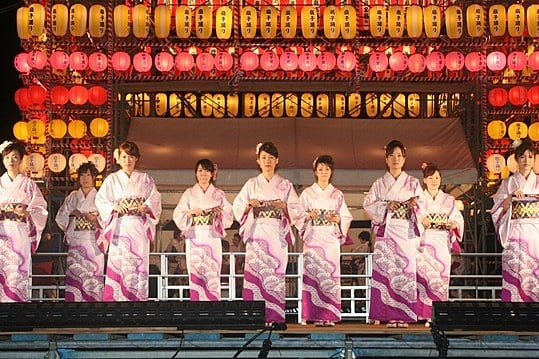 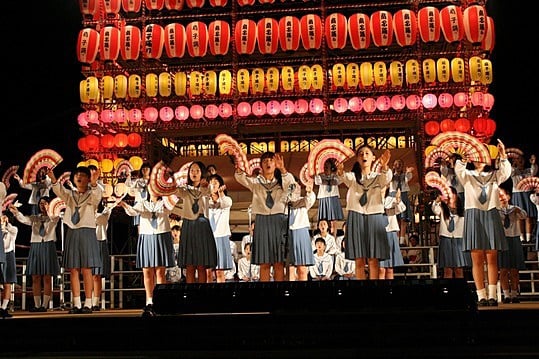 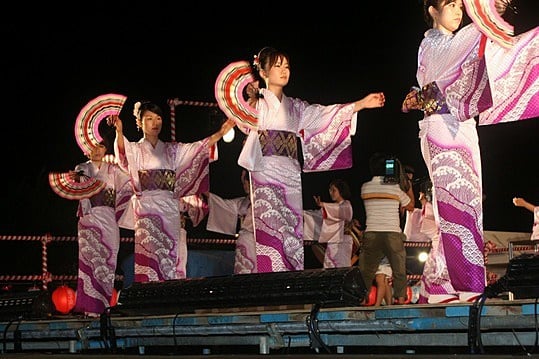 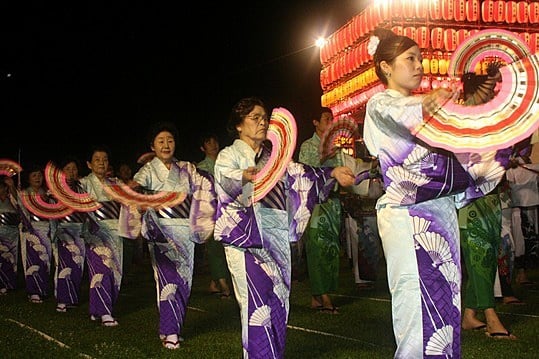 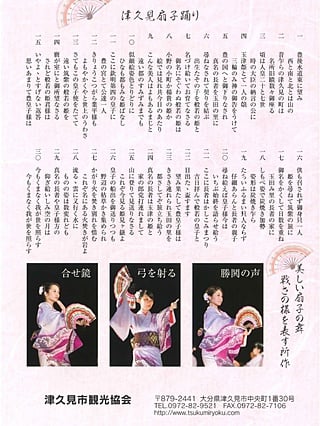 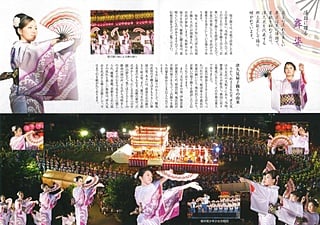 Tsukumi fun dance daughter is a city including the "Tsukumi fun dance tournament" held every year in late August in order to preserve, nurture, popularize and pass on the traditional performing art "Tsukumi dance" in Tsukumi city. Appeared at each event in the city, events outside the city and prefecture, etc.